May 6, 2020, as part of the republican campaign “Belarus Remembers. We Remember Everyone ”, dedicated to the 75th anniversary of the Victory in the Great Patriotic War, a solemn ceremony of laying flowers at the monument-sculpture of the Grieving Mother took place in the Chelyuskintsev Park of Culture and Rest.

The Chairman of the State Committee on Science and Technology of the Republic of Belarus, Mr. Alexander Shumilin, Deputy Directors General of the National Center of Intellectual Property Mr. Aliaksei Kurman and Mrs. Anzhela Plionkina, as well as scientific and technical personnel attended the ceremony. 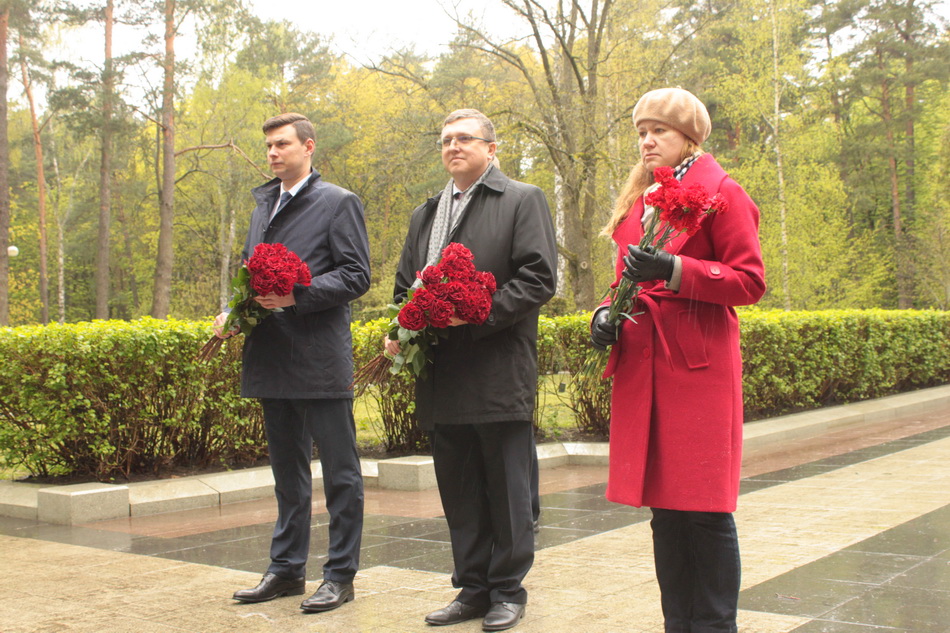 The participants of the event came to pay tribute to those who gave us freedom and peaceful sky overhead. 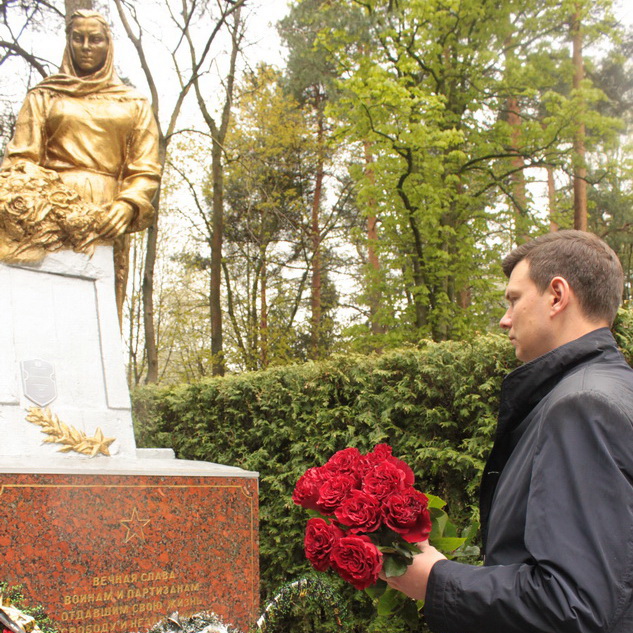 “The Day of the Great Victory – May 9 – has always been and will always remain a significant event in the history of our people. Belarus paid too high a price in 1941 – 1945, and we have no right to erase the horrors of that war from the memory, and at the same time the desperate courage and heroic act of our people in the fight against fascist aggression. No, this will never happen. Because we are a victorious people! – noted Mr. Alexander Shumilin. – In our country there are very few such families that wouldn’t have been affected by the war. My grandfathers, like many of our compatriots, fought on the fronts, and my grandmother, being still very young, was working as a liaison in a partisan detachment.”

Here, in the Chelyuskintsev Park of Culture and Rest, more than 10 thousand people, including Soviet prisoners of war, underground workers and civilians killed by Nazi invaders during the Great Patriotic War, were buried in the mass grave. 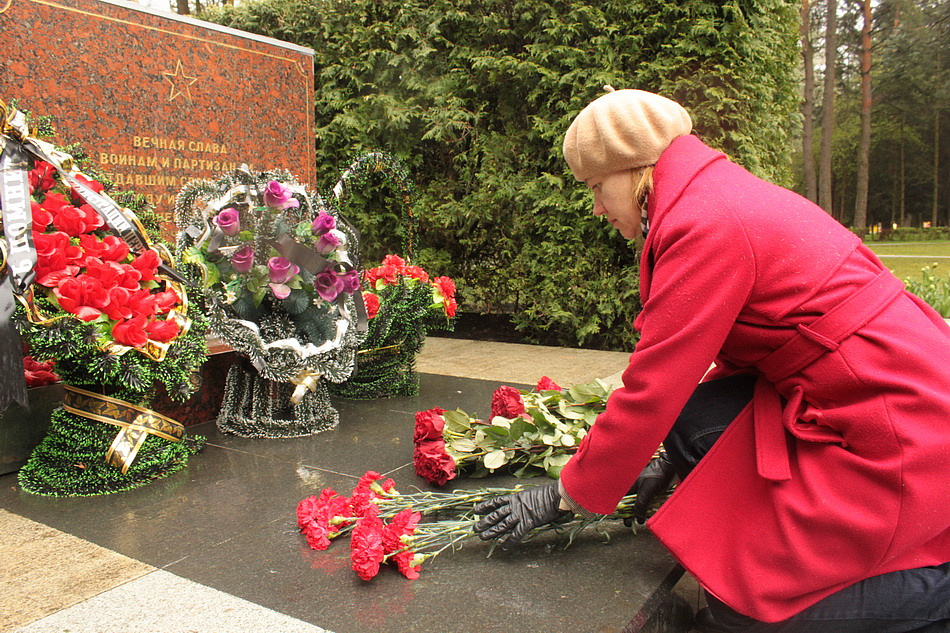 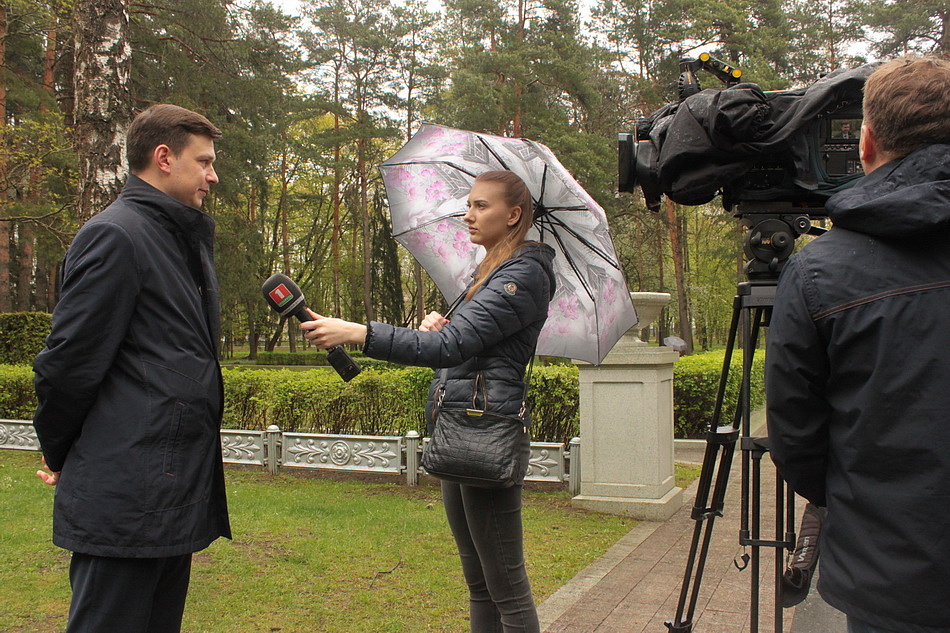