Uladzimir Rabavolau noted that today active work is underway to expand the network of such centers in the country's leading universities, as well as on the basis of Belarusian enterprises. In particular, the issue of their creation at the Belarus Hi-Tech Park and the Chinese-Belarusian Industrial Park "Great Stone" is being considered.

BSU became the first university in Belarus to open this center.

The center will function on the basis of the BSU Fundamental Library. The services of the created structure are available to all interested students, staff and scientists of the university.

Creation of TISC points in educational institutions will facilitate search for information about existing patented developments and intensify the scientific work of young scientists and teachers by providing access to patent and non-patent databases, as well as by conducting consulting and training events related to the protection and management of intellectual property rights. 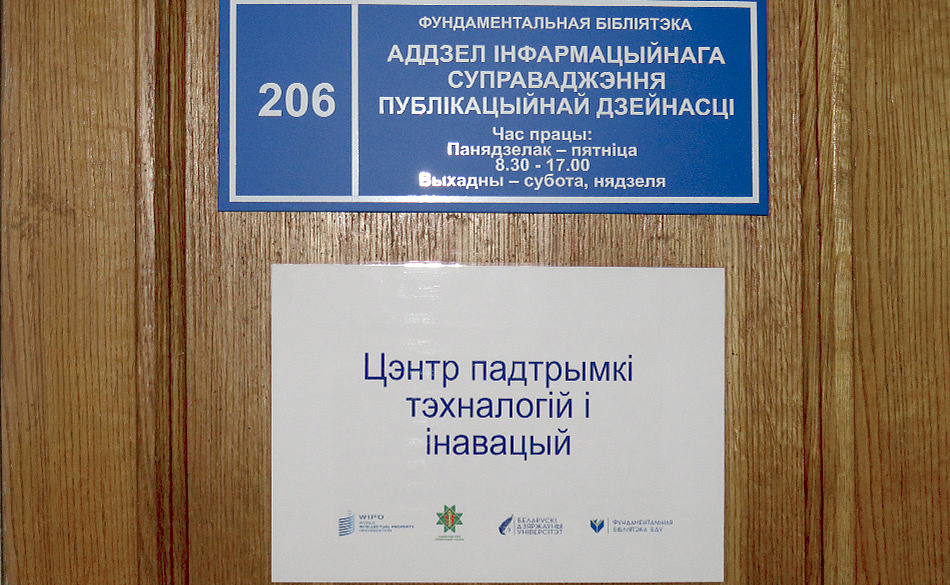 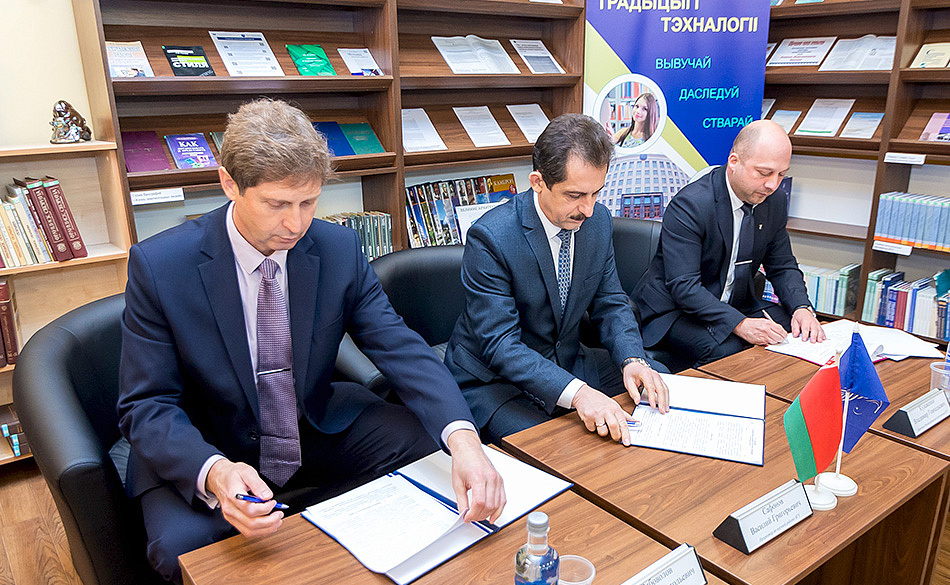 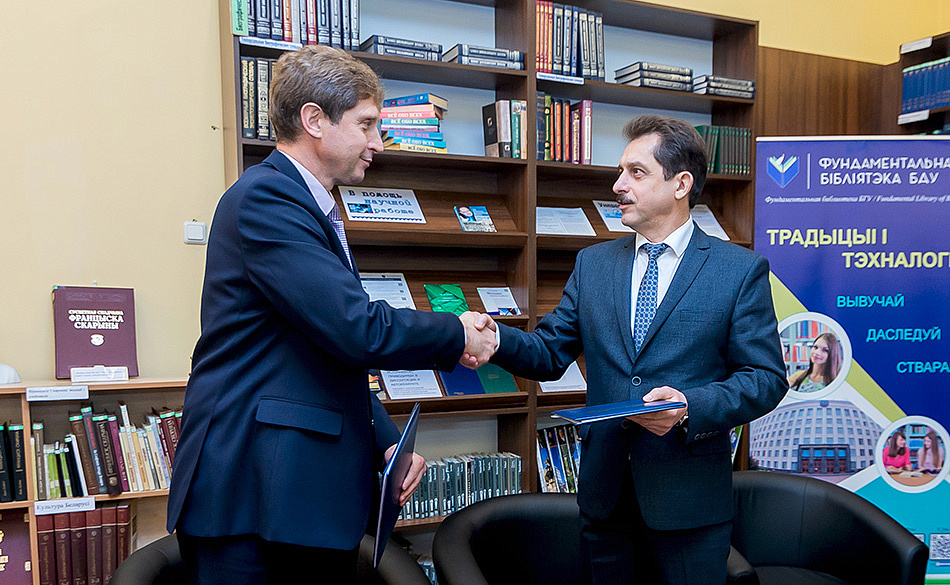 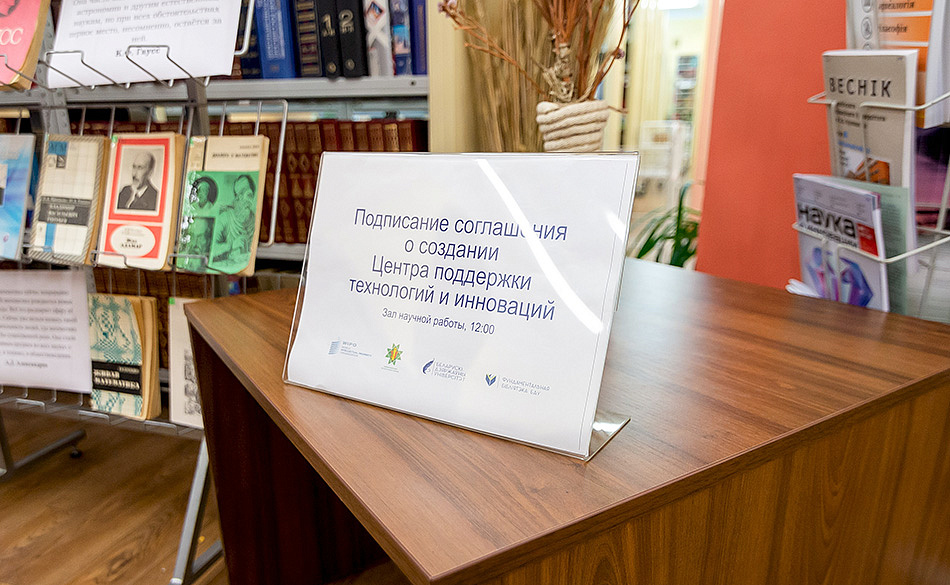 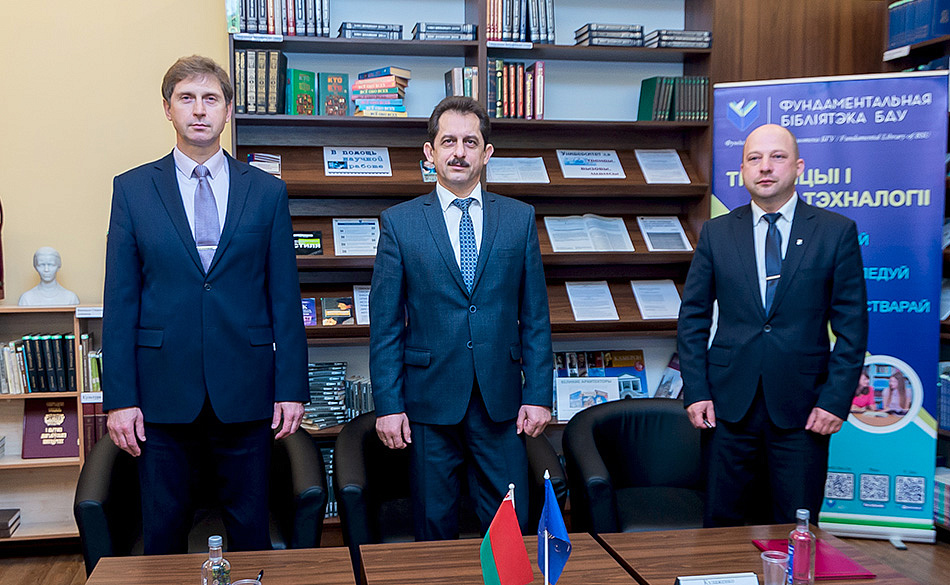 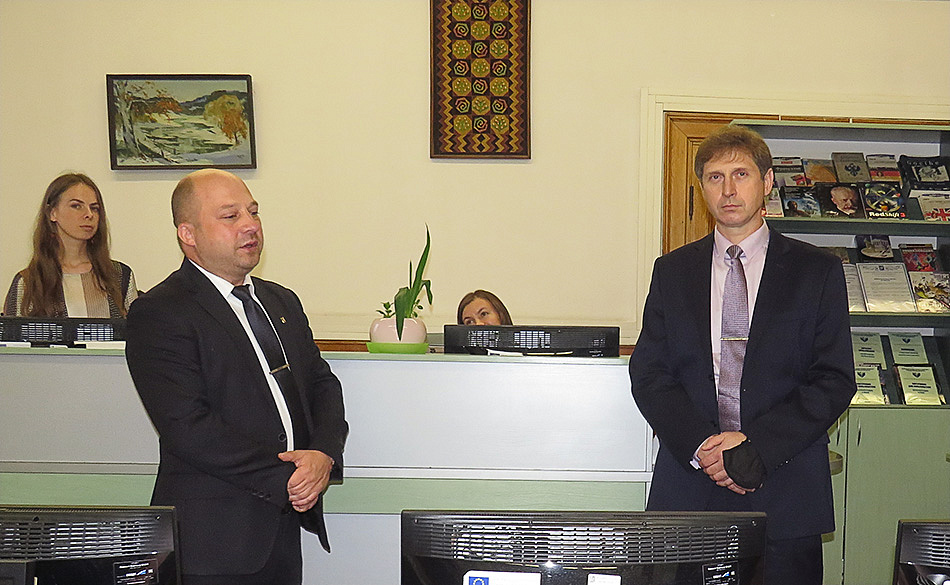