On September 14, 2021, in Chisinau (Republic of Moldova), the 11th session of the Interstate Council for Legal Protection and Enforcement of Intellectual Property (ISCIP) was held.

As part of the agenda, the participants made reports on the state of affairs in the ISCIP member states regarding protection and enforcement of intellectual property and measures aimed at countering infringements in this sphere during the reporting period; discussed a number of documents, including the Interstate Program for Innovative Cooperation of the CIS Member States for the period up to 2030 and the Action Plan for the implementation of the first stage of the CIS Economic Development Strategy for the period up to 2030; and also took part in the election of the ISCIP Chairman.

On September 15, 2021, it is planned to hold a protocol meeting between the NCIP Director General Uladzimir Rabavolau and the Director General of the State Agency on Intellectual Property of the Republic of Moldova (AGEPI) Eugen Rusu for discussing further steps enhancing bilateral cooperation. The NCIP representatives are also to participate in the Regional Seminar “The Role of the Patent System in Addressing Public Healthcare Issues”. 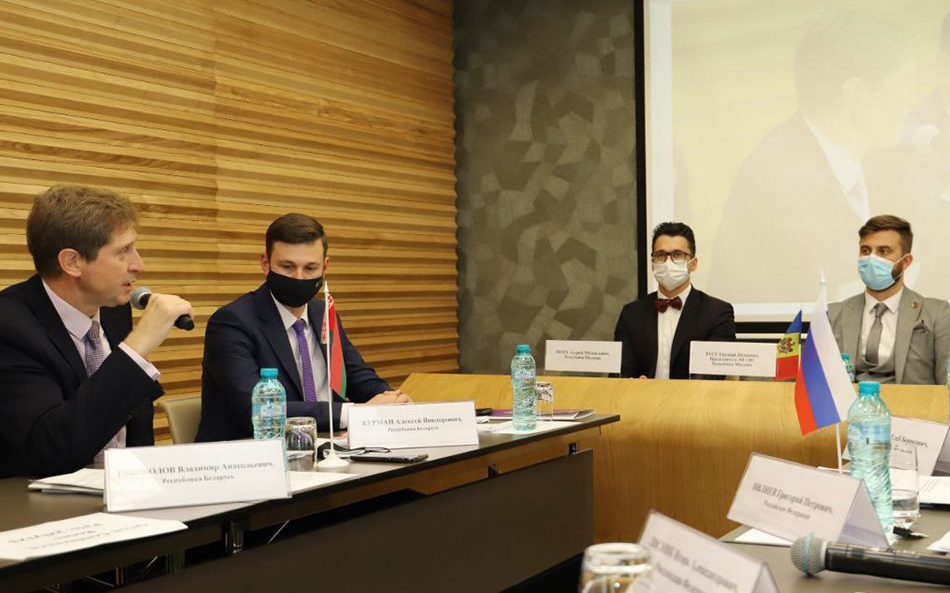