The heads and experts of the national patent offices who stood at the origins of the EAPO realized the importance of creating a unified organization helping to maintain the common patent space. Such approach allowed preserving the basis for scientific, technological and economic partnership and innovative cooperation between the countries.

On the basis of the EAPC there is a constant improvement of the regional legal framework and its updating, including the adoption of the Protocol for the Protection of Industrial Designs. Over 40,000 Eurasian patents for inventions have been granted to patent holders from more than 130 countries since the Convention was signed. 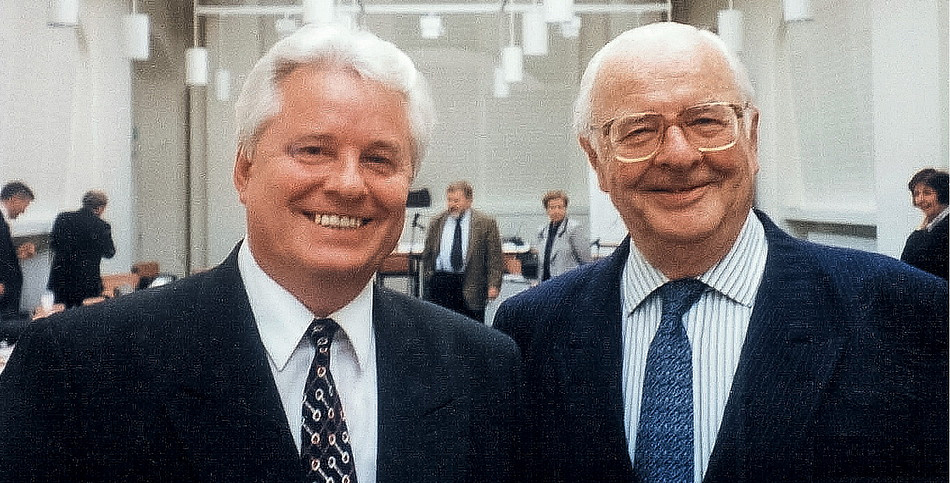