The 36th meeting of the EAPO Administrative Council was held

On September 10 – 11, 2020, the thirty-sixth (twenty-seventh ordinary) meeting of the Administrative Council of the Eurasian Patent Organization (EAPO AC) was held in a remote format.

The event was attended by Ms. Dinara Moldosheva, Chairman of the EAPO Administrative Council, Ms. Saule Tlevlessova, President of the Eurasian Patent Office, as well as delegations of the EAPO member states.

Among the most significant issues discussed during the meeting, one can single out the EAPO's request for the status of an International Searching and Preliminary Examining Authority under the Patent Cooperation Treaty, implementation of a project to create a Eurasian system of legal industrial designs protection, and consideration of the EAPO Annual Report for 2019 and the draft budget for 2021. 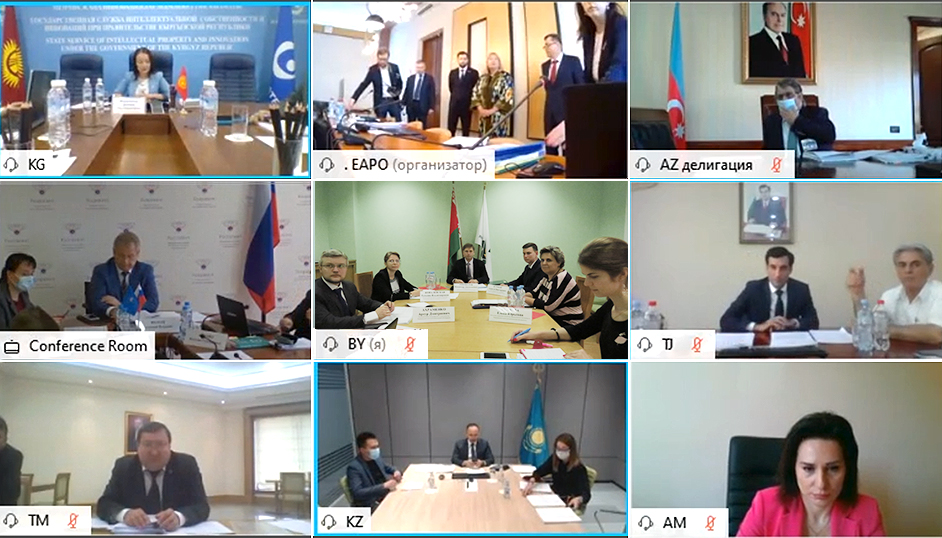 The participants of the meeting repeatedly noted the high level of interaction between the EAPO member states, which indicates the effectiveness of the existing model of cooperation in the intellectual property field in the region. The meeting was closed by identifying further steps for developing the priority areas of the EAPO.